The Royal Hamilton Yacht Club (RHYC) is located in Hamilton, Ontario, Canada, at the west end of Lake Ontario, and was established in 1888. When the yacht club first opened, it was located beside the the canal on the beach strip. In 1915 this building was burned to the ground and a new clubhouse established at the foot of James Street North and then later moved to the foot of Bay Street. Since its founding in 1888, RHYC has promoted local and international yacht racing and offers both youth and adult sailing instruction. 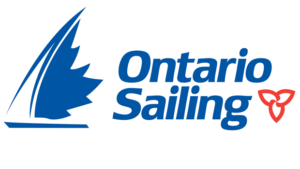